Solar pushes antiquated fuel to the back of the queue! 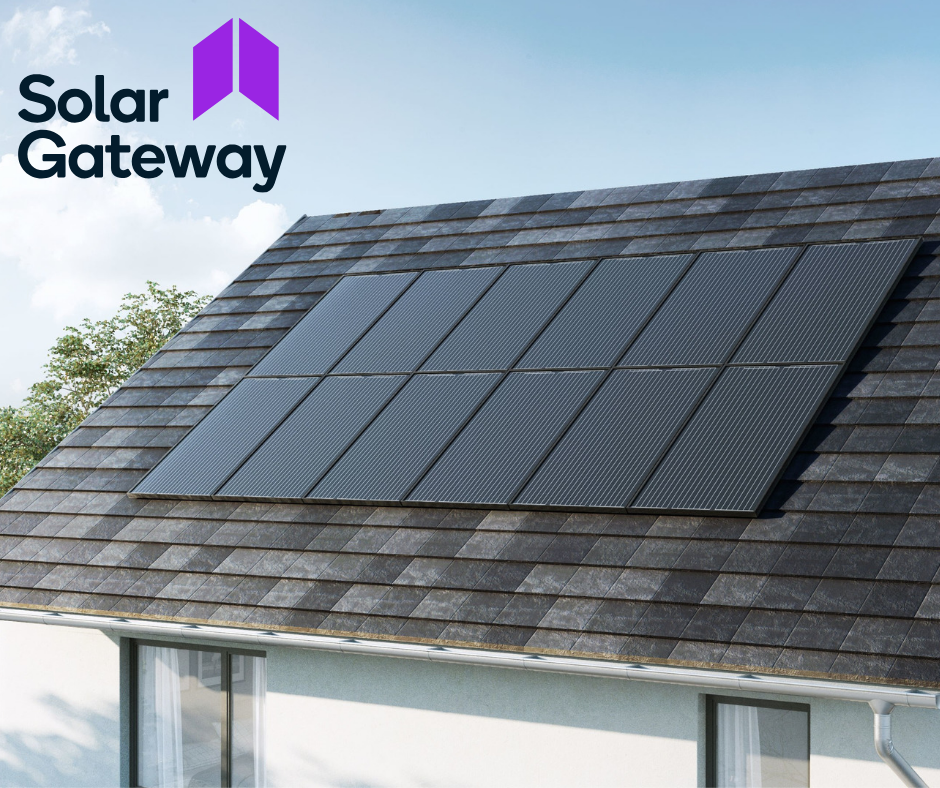 Growth in the UK’s solar capacity has led to a record figure of generation through the spring of 2018, solar is gradually eating away at the energy mixture that the UK requires to run on a daily basis.

Solar generation topped out at 4.6TWh, to put that into perspective that’s enough to fully charge 66 million Tesla electric vehicles, that means we can all have one! Literally all of us in the UK, and still have enough left to put the kettle on.

The fantastic summer weather has played a part in this new found height of solar power, dry sunny days have provided the perfect conditions for solar to thrive. Meteorologists believe that this type of warmer summer, cooler winter is set to stay.

Solar was able to provide 31.7% of all the power consumed in this period of time, meaning we relied on coal for less than 2% of our power, how times have changed.

The department for Business, Energy and Industrial Strategy had their say â€œWeâ€™ve hit another landmark record- with this summerâ€™s intense sunshine generating enough solar power to fuel over a million homes. With less dirty coal being used than ever before, and plans underway to phase out coal power completely by 2025, our modern Industrial Strategy is supporting thousands of good jobs in new clean growth industries,â€
a spokesperson said.

This is a fantastic step in the right direction for us a country to be moving closer to a majority of our power being sourced from renewable means.

The chief executive of Energy UK, had some words of caution for the government.

â€œMaintaining investment in the sector with a long-term stable policy environment, is critical to fulfill our climate change ambition and decarbonise, a process which will not only create jobs and benefit the economy but also the environment.

This power is able to be used because of those who’ve already made the switch to solar, both homeowners and businesses are making the change but we aren’t there yet.

Find out more about solar for your home here

Getting A Quote Is Easy

1. Locate your property on our interactive map.
2. We’ll ask you to confirm your location details.
3. You’ll receive your quote within 7 days.

It really is that simple.